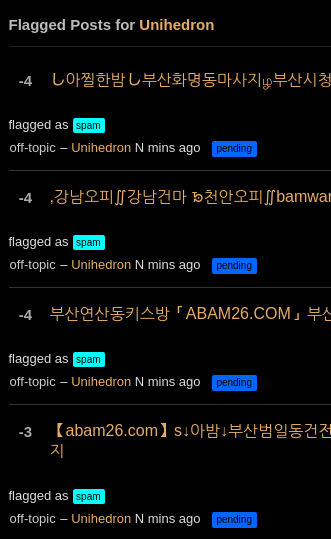 Welcome!
This site is for discussion about Writing Stack Exchange. You must have an account there to participate.
Help
Visit chat

10
Welcome to Writing.SE!
16
Writing.SE On-Topic summary
15
Does Writing.SE accept critique requests?
4
Answers that are off-topic
14
Can Writers Graduate? Correlation between voting and progressing?
4
Why was this question on good and evil in literature put on hold
26
Support your local sheriff
27
Contest: ask questions, earn badges, win prizes!
5
Why isn't our tag challenge working?
18
In response to recent events: A hiatus and a possible solution?