It's a new year and we have a new name. Let's make (or update) ads to promote Writing Stack Exchange on other sites on the network!

Last year we made several new ads. For some, maybe we just need to change the site name and repost. For others, we might want to change the content, taking into account feedback we've received. Please visit our chat room if you want to discuss and brainstorm. Please post ads here!

This post is not for ads to run on our site; as a beta site we don't get ads. This post is to collect ads to submit on other (non-beta) sites like Software Engineering, Worldbuilding, and Academia. (Got more ideas? Please share!)

Ads posted on other sites:

Other possibilities that have been suggested:

This would replace the Worldbuilding ad from last year. Monica has asked that I go ahead and post it over there, so will. I like the background image on this one much better :o) 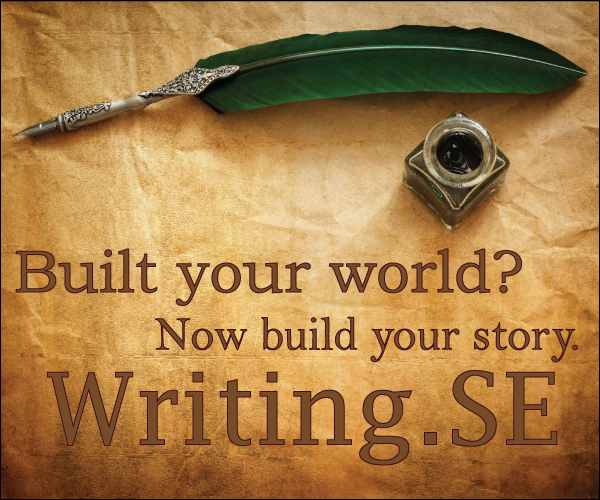 I've darkened the font up some, which makes it stand out a little more. Looking for feedback if I could, please. 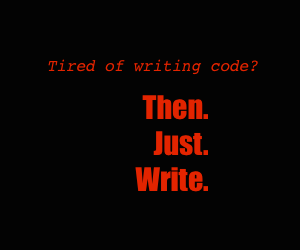 Here's my attempt at a community ad for Academia.SE (and possibly other science-oriented sites): 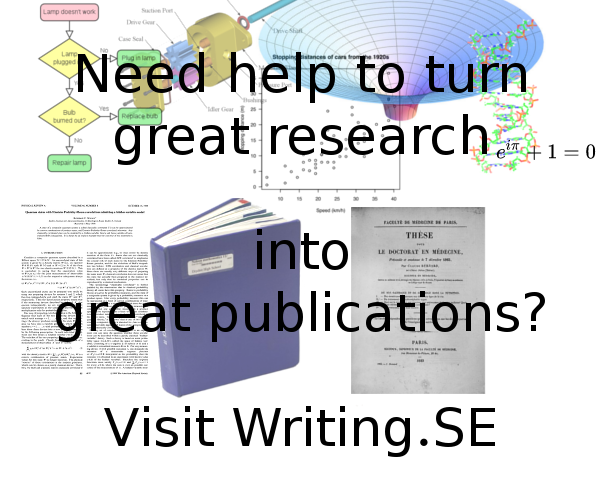 Second version: Made the book a bit lighter, and added a small white border to the font 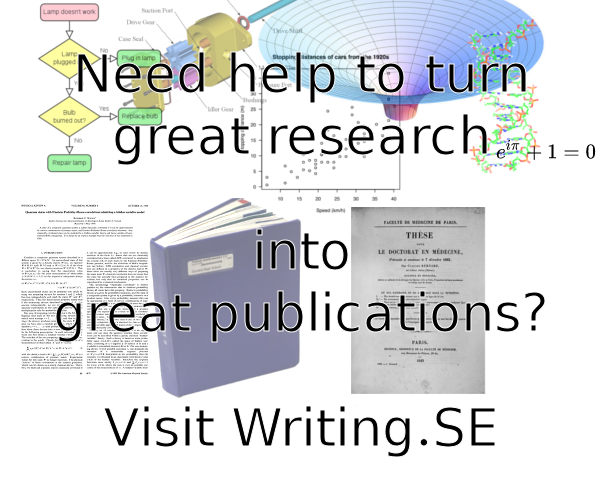 I've found out how to add the extra border without making the font thinner; therefore a third version: 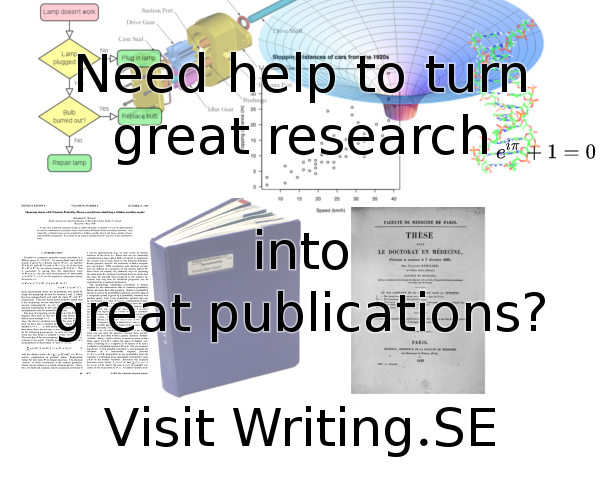 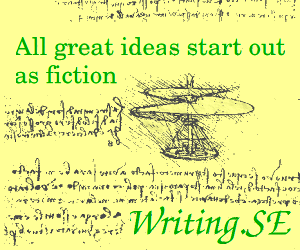 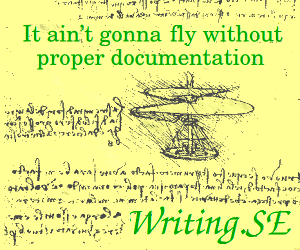 This would work nicely on aviation or engineering. 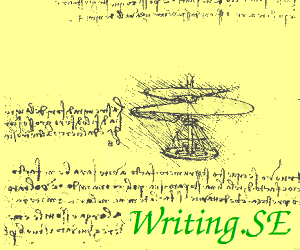 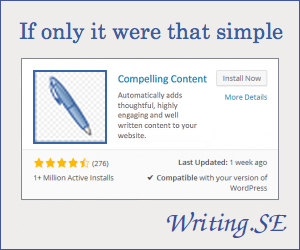 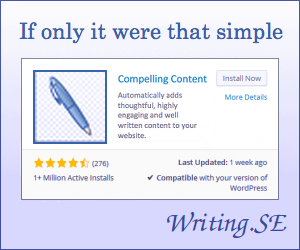 Designed for wordpress development and webmasters

Everyone loves pictures of cats on the internet. 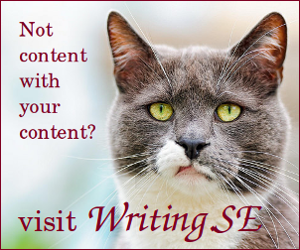 Either webmasters or graphicdesign.

This one should be self explanatory: 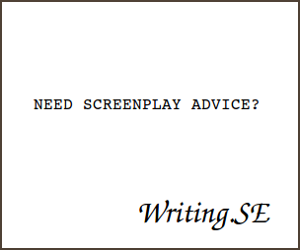 One more with a dictionary motif for English Language. 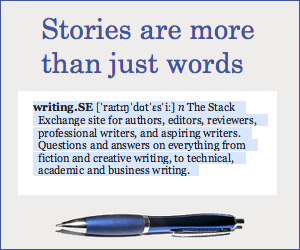 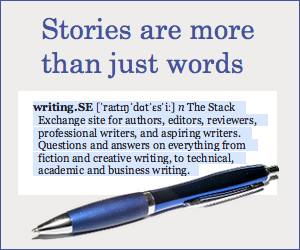 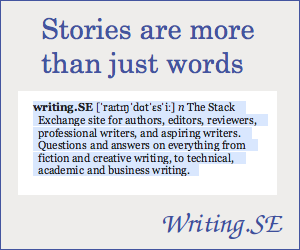 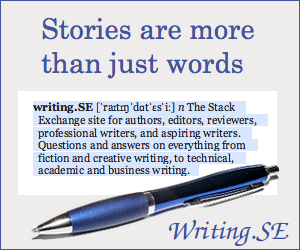 Similarly using a citation motif could work for Academia.

I've copied the tag line from celtschk's excellent post - I'm not lobbying for the use of this right now, just uploading a proposal for the basic idea to be used as a re-skin of the current ad concept when required. 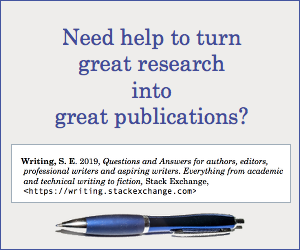 The biggest issue is that Prof. S.E. Writing is obviously working in Humanities - so it wouldn't work on Chemistry for example.

The other problem is that the "citation" text appears much smaller than the "dictionary" text as it is attempting to invoke single column text rather than a two-column layout. 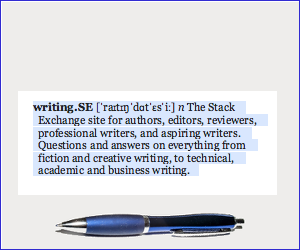 Just a word cloud of the major site tags 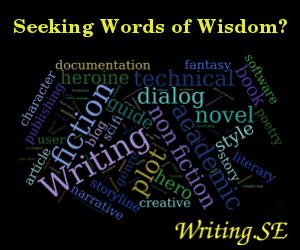 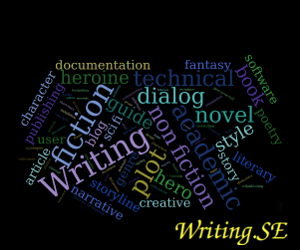 Something from the Bulwer-Lytton Ad Agency: 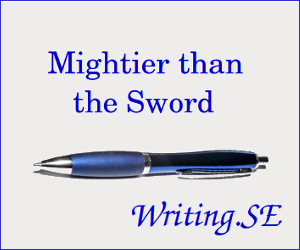 I think it would work for RPG 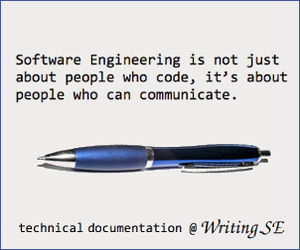 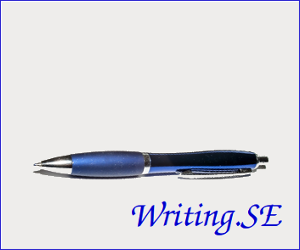 Not the answer you're looking for? Browse other questions tagged discussion site-promotion .

Welcome!
This site is for discussion about Writing Stack Exchange. You must have an account there to participate.
Help
Visit chat